2018 was quite the year for me. The biggest and most obvious change was becoming a parent. That was far and above the highlight of the year.

Not only was was becoming a father the highlight of the year but it was also a big influence on my music listening behavior. Namely, it put a bit of a damper on how much music I could listen to. Most of the time was spent listening to lullabies. Or rather, just white noise. Babies sure love white noise. That's their favorite soundtrack. And I heard it on repeat. Most nights. A lot of nights. So many nights. I wish I could get that sleep back.

I didn't listen to my own podcast as I felt that was a little too self indulgent, even for my tastes.

The last major change in 2018 for my listening habits was the rise in my usage of Apple Music and its multitude of playlists. Many days I spent listening to one of the many playlists provided by Apple Music, exposing me to many artists and songs but not letting me really sink my teeth into albums as a whole.

That's what I like to write about in these posts. The albums from the past year that I enjoy in whole. The albums that I let play from start to finish and have a great time hearing the full vision of the artist.

Despite those three big changes I still listened to plenty of albums in 2018. This is my list of top albums from 2018.

10. The Decemberists "I'll Be Your Girl" 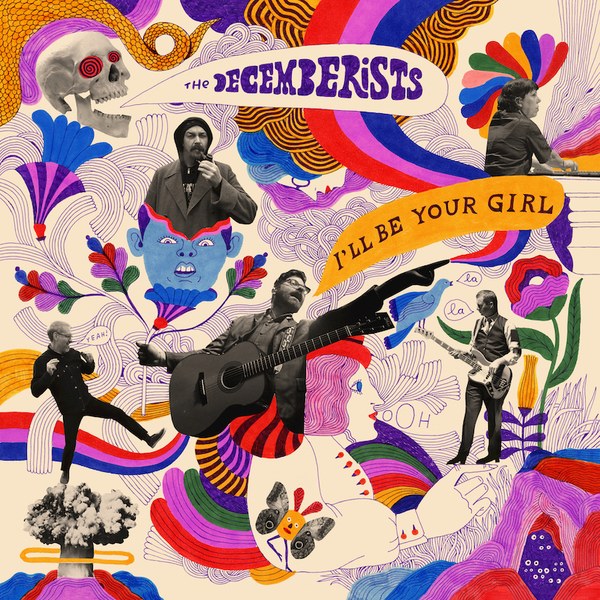 I've long been a Decemberists fan. I was even able to see them live when I was in college. I love their mix of indie and folk. The mood they impart on their songs always fills me with love and joy, despite having an odd icy overtone. That ice is probably due to their name, which is hard to shake off.

Their first album since 2014, I had a great time getting to enjoy new Decemberists tunes. It was a solid new foray - not their best, but certainly not their worst. At times a little more alty and rocky than previous albums but still rightly retained their Decemberists sound. 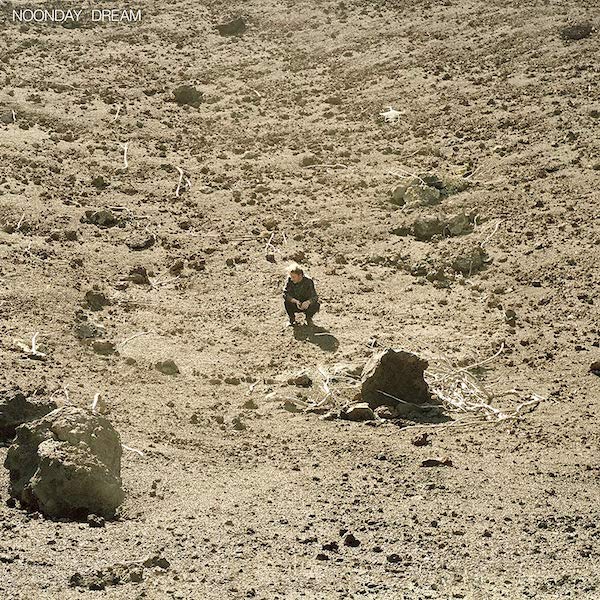 I'm always a sucker for solid singer/songwriter albums. They're great when I get in a slightly melancholic mood, or just need a relaxing record to put on.

Ben Howard creates relaxing and pretty songs with a nice ambient backdrop to a lead acoustic guitar that put me into a calm place that lets me relax when the world starts to race a little too fast for my tastes. 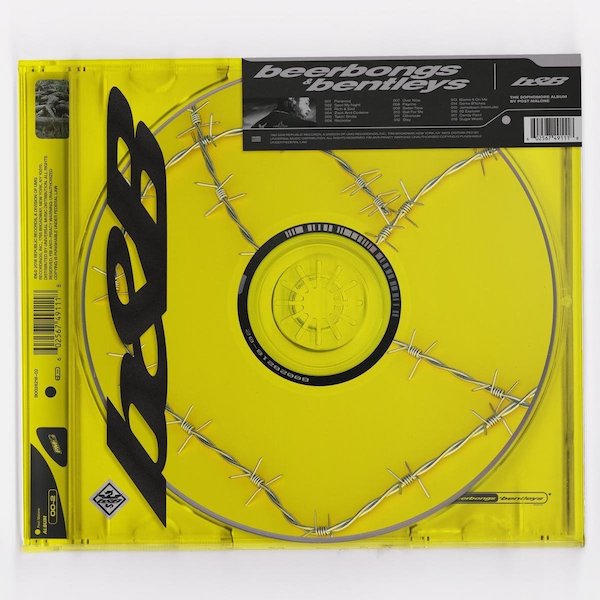 My main complaint about this album is that it's too long. It's a sprawling album with 18 tracks, making it a bit of a chore to get all the way through. The first half of the album is packed with stellar tracks, however after that it loses steam.

However there are many breakout tracks. "Paranoid", "Rich & Sad", "rockstar"...most of the first 8 tracks are all tremendous.

A unqiue mix of rap and r&b, I love the unique sound of Post Malone. Except for that second half of the album. Too much.

7. Black Panther The Album Music From And Inspired By 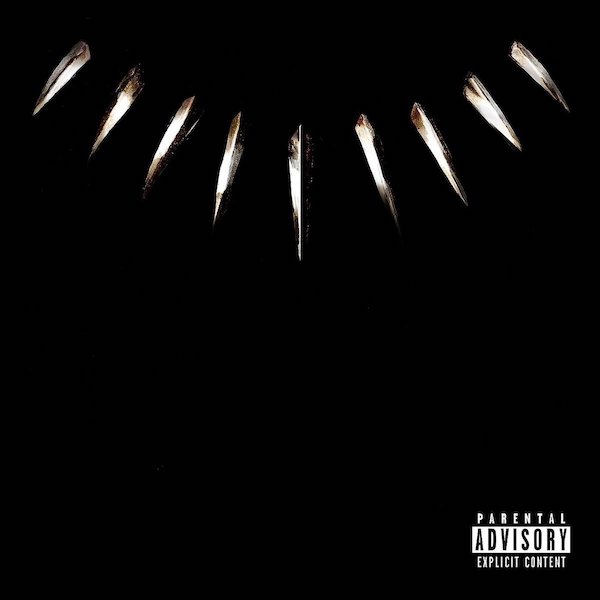 An amazing movie backed by an amazing album. The artists that make up the tracks on this album are all at the top of their game: Kendrick Lamar, SZA, Khalid, Anderson .Paak, just to name a few.

It's an eclectic album that contains many different type of songs but that makes sense given that it's a compendium of different artists.

As far as movie albums go, this is one of the best I've heard in a very long time.

6. The Weeknd "My Dear Melancholy," 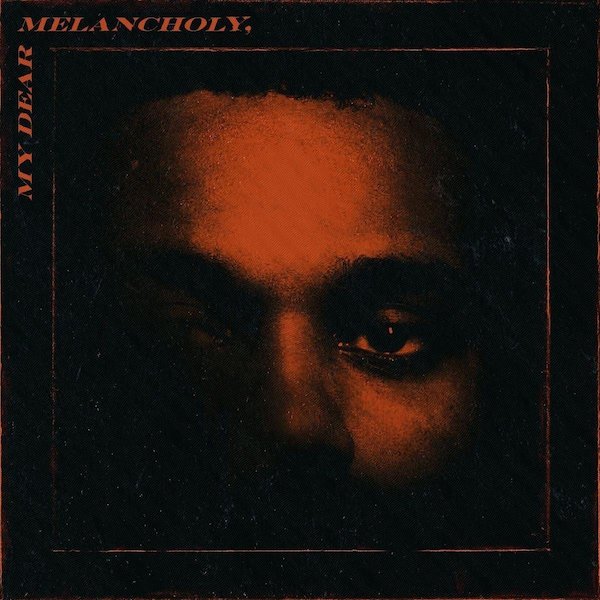 I did not expect a new album from The Weekend. It was just only 2016 that he came out with a very strong album. To have another new album come out - so soon, and with such quality - was a very big surprise.

In all honesty I'd more accurately call this a long EP as it only has 6 tracks. However every track is very strong.

Many of the songs had me easily dancing in my shoes, stretching along with all the high notes hit in the songs. 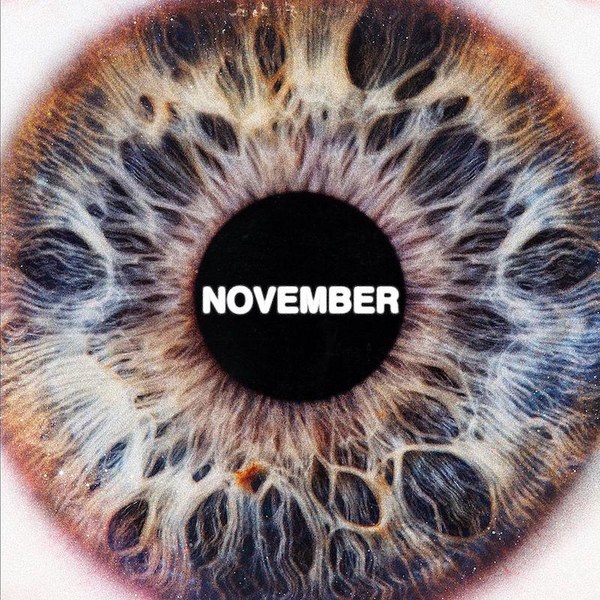 I don't remember how I found this album but I'm so glad that I did. A wonderful R&B album, full of soul and feeling. It's an album that knows itself with a high degree of comfort and confidence.

The songs sway with confidence and style, lulling the listener to sway along with its vibe as the tracks unfold, one after another.

The songs tell a narrative without being repetitive, staying true to the artists intent, while exploring the range of what SiR has to say. 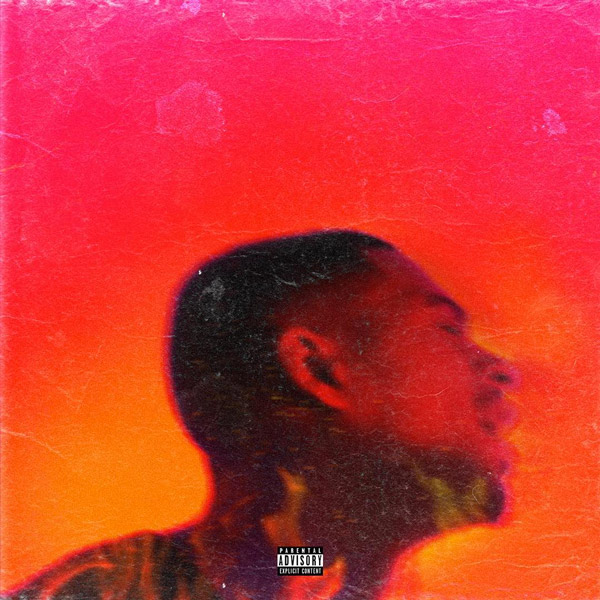 Another R&B album. It's definitely a new genre that I really enjoy vibing to.

This album closely eked out the #4 spot over #5. Both albums are very solid R&B albums with an artist that knows themself well, however the differentiator for me was the slight increase in replayability that Arin Ray had for me.

The tracks are just as strong as SiR, however Arin Ray has a slightly stronger charismatic pull. The songs reek of his charisma, which provide a strong lure to pull the listener in and get them to keep listening.

I'm curious if these rankings stay true after a year. However for this year Arin Ray takes the higher spot. 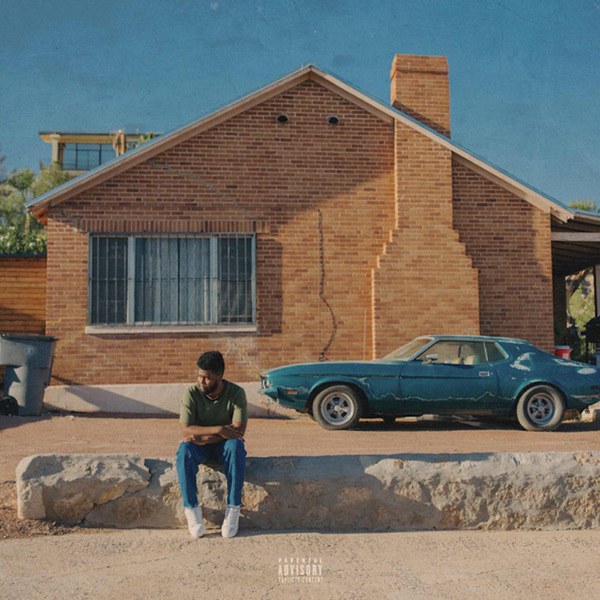 Another artist I was surprised to hear new material from. It was only last year that Khalid released his debut album, and he's back this year with another tight follow up.

Like The Weeknd this could also be considered an EP as it only has 7 tracks. However the quality of each track here is immense.

It definitely seems as though Khalid took what he learned and experienced from his debut album and poured those experiences into this new solid creation. 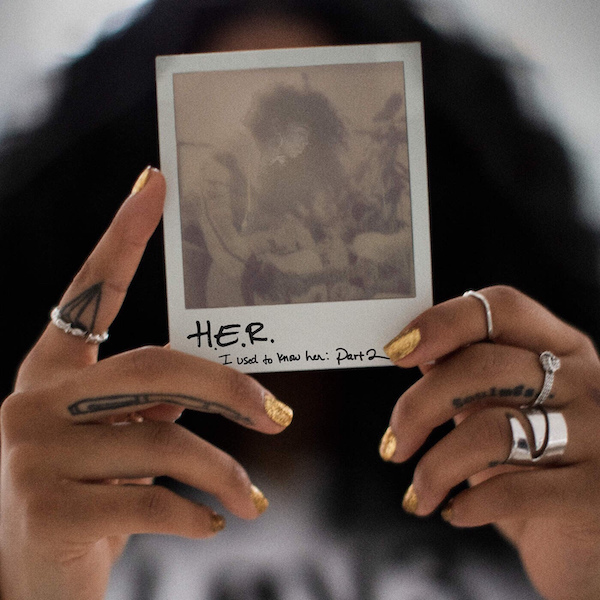 What's with artists that can't seem to stop creating? H.E.R.'s debut album came out last year and this year she released two additional EPs. At least she's being honest about what these things are.

Specifically this EP, Part 2, was a super strong R&B EP. The first track, "Carried Away", was replayed so many times. Everytime I put it on my hips would sway no matter where I was - at work, on the subway, walking down the sidwalk.

1. The 1975 "A Brief Inquiry Into Online Relationships" 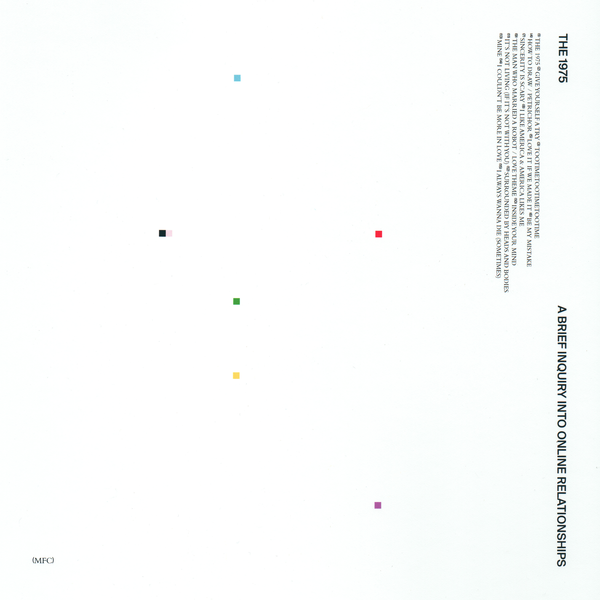 A late release for 2018 however it very quickly shot to the top of my list. This is a true return to my indie-rock music roots, as this album is wonderfully indie. Yet danceable indie, and that's what I care about these days.

I haven't really heard such a new type of sound in a long time, which was very refreshing. To hear something completely new, and done well, doesn't happen that often.

However that would all be for naught if it wasn't also good tunes. And the songs on this album are indeed very good.

My breakout song from this album is by far "Love It If We Made It". I've played that song so many times...I can't get over it. Somehow it sounds like the singer is both screaming into the mic and singing at the same time and I don't understand it but I still love it all the same.