For a long time the main way I listened to music was as an album. I would get an album and listen to it in its entirety, from start to finish. All my opinions and feelings about those tracks would be heavily shaped within the context of the album.

Occasionally I'd hear a song on the radio before hearing it on the album and it would warp my attachment to that song, and by extension the album. If the track was particularly strong it might cast a shadow over album. This would then cause a lower appreciation for the album as a whole, as there was an uneven distribution of quality.

By and large the album was the unit of measure I used to evaluate music. This made it pretty easy to look back at a year of album releases and sort them by best to worst. It's what I've done for a couple of years now.

Yet this year my listening habits changed. I started listening to more singles. This is largely thanks to Hype Machine, Spotify, and Apple Music (in that order). As a result it was much harder figuring out what were my top albums of 2015.

Nevertheless I've prevailed. It took almost a month to figure out the order, but I have my list sorted and ready for your reading enjoyment.

What I found interesting about 2015's list of top albums was that finding the top 5 albums was much easier than finding albums 6-10. I have a sneaking suspicion that albums 1-5 will live on for years to come, however albums 6-10 won't get many additional listens past 2015.

Before we get to the list let's start things off with a list of honorable mentions. These are albums that were in the running for ranking, but did not make the cut. They are albums that I did enjoy but were not good enough to get into the top 10.

In no particular order, my list of honorable mentions: 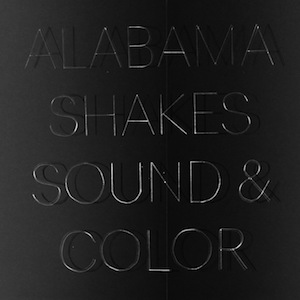 I really need more blues in my life. The growl from Alabama Shakes lead singer carries this album. She is a powerhouse. My only wish for this album was for the quality of the tracks to be more even. Some are super catchy whereas others are forgettable.

9. Mac DeMarco "Another One" 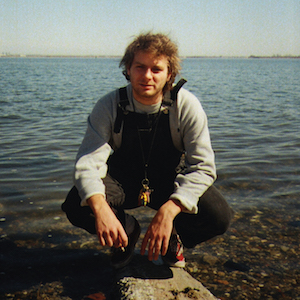 This was my first Mac DeMarco album I've listened to and I found it hugely relaxing. If I found myself wound up I would stick this album on and let the sway of his songs mellow me out. You can almost smell the reefer wafting off of the tracks. 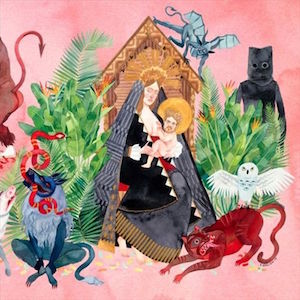 What a character this guy is. "I Love You Honeybear" continues Father John Misty's crusade of sarcasm and glibness. Dare I say there's even more?

He still holds true to his folk roots. The songs rollick along and the lyrics are always a laugh. 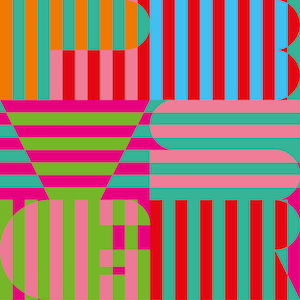 I've always loved the Animal Collective crew. An experimental team that easily pulls from the pop world. Their songs slip in and out of comprehension, teasing the mind and filling it with lush musical landscapes.

I haven't listened to a good Animal Collective-esque album in a long time so "Panda Bear Meets The Grim Reaper" was very welcome.

If you've ever listened to a Panda Bear or Animal Collective album before you know what to expect, as this is more of the same here. What I liked most about this album was that it shied away from the avant-garde that Panda Bear loves and embraced tracks that were more accessible. Completely appreciated and enjoyable.

6. The Weeknd "Beauty Behind The Madness" 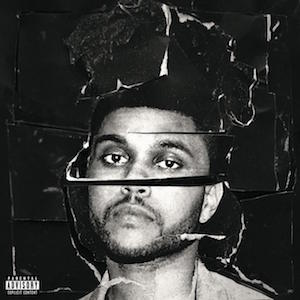 The Weeknd still has some growing to do. While good, this album is a little uneven. Some tracks are easy 10/10 whereas others are 6/10. I think it's because The Weeknd is an artist in transition. His last album consisted of slow jams, with nary a pop track. This album has a smattering of pop tracks, yet there still remain a healthy dose of slower songs.

The pop tracks that do exist are excellent. They've already been played across every radio station and in every mall, yet they manage to retain their replay-ability. A true testament to the success of those tracks.

I'm looking forward to the subsequent album. I hope to hear a stronger devotion to pop with an even warmer embrace of Michael Jackson. Not many artists can sing like that, but The Weeknd can. 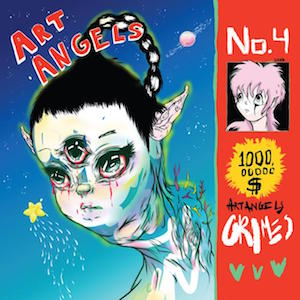 Grimes is a hard band to classify. They're definitely indie however they sometimes heavily lean experimental. That's their charm.

"Art Angels" carries on this tradition. The second track is poppy yet it is followed by the third track which is half rambling, half screaming, yet entirely in Japanese. From Grimes, I'm not surprised. And it works.

The pop-inspired tracks definitely outweigh anything else. Rather the experimental urges Grimes has is funneled into these tracks, adding an addictive umami taste that left me coming back for many repeat listens. 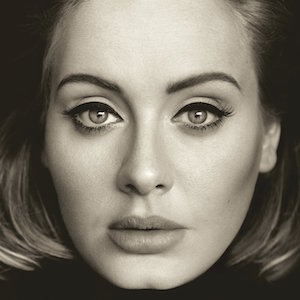 This was the first Adele album I listened to. Sure, I've heard all of Adele's singles over the years, however I never listened to her music in the context of an album. I used to not like this genre of music. I found it dull and boring. Now I find it relaxing and accessible. Maybe that means I've expanded my tastes.

Adele's "25" is a great adult contemporary album. There are beautiful ballads along with uplifting chants. The album has a great flow to the songs. It correctly mixes up the pace between the slow and the quick. I won't say fast, Adele always takes her time. Yet there are some songs on here that had me clapping along to the beat.

3. Kendrick Lamar "To Pimp A Butterfly"

Everyone loved Kendrick Lamar's debut album "good kid, m.A.A.d city". It had catchy beats with raps that were excruciatingly good. This left big shoes to fill for the sophomore effort. "To Pimp A Butterfly" handled that pressure easily.

The entire album was less mainstream. This made it harder for me to listen to at first as I was expected a rap-pop album. Yet getting past that initial confusion uncovers an album with complex messages and avant-garde beats that show a musical prowess that leaves me curious and hunger for more. 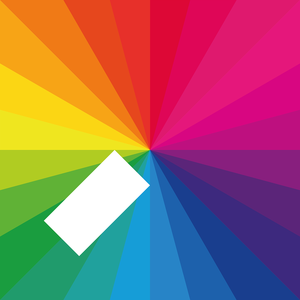 I always knew Jamie xx was a real talent. When every article written about The Xx's debut album mentioned he produced the album I knew there was something special about him. So when I heard news that he was releasing a solo album I was pretty excited. I expected it to be good.

I didn't expect it to be this good.

One of the best reviews of "In Colour" I've read pointed out that this is a minimalistic dance album. Despite a somewhat calm that permeates the tracks on the album the music remains danceable. It's an uncommon quality of the album. The track is upbeat yet also laid back. It's a beautiful dance of contrasts that adds up to a sum that is far greater than the parts. 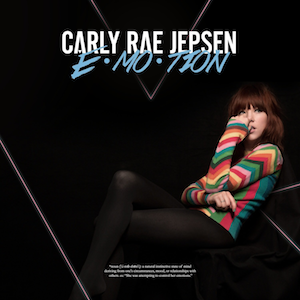 I never expected for this album to be good. After her break-out single last year "Call Me Maybe", like everyone else I safely assumed she was going to be a one-hit wonder. A song to play in 10 years as a funny callback to hits long past.

Holy hell was I wrong.

This album, which got widespread critical acclaim, is perfect from start to back. It's a loving echo of the electronic moods from the 80s recast for present times in a package that begs for repeat listens.

I listened to this album when I walked to work, I sat on the subway, or exercised while running. The album improved every scenario.

I'd often catch myself singing along to the songs out loud and not care. The songs are just pure, beautiful, wonderful pop. Catchy yet not obnoxious and filled with simple lyrics of love and loss that are easy to connect to.

I'll be playing this album for years to come.